Traffic Rules: Traffic rules will change in Delhi from April 1, if you break the rules, you will have to pay a fine of Rs 10000
Advertisement 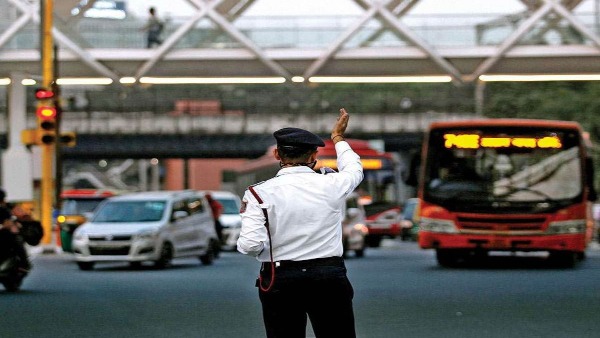 Traffic rules will change from April 1

The Delhi government has decided to implement the new traffic rule from April 1, according to which there will be a separate fixed line of buses and heavy vehicles on the roads of Delhi. According to the new rule, everyone has to drive in the lane. Buses and goods vehicles will have to ply on these lines. On the other hand, other vehicles will have to ply in these lines from 10 pm to 8 am. This rule is being implemented to improve the traffic system in Delhi, according to which buses and heavy vehicles or goods trains will have to run in a fixed line from 8 am to 10 pm. During this, if any vehicle is found moving in another line, then action will be taken against it, its challan will be deducted.

challan will be deducted from salary

At the same time, this fine will be deducted from the salary of the bus drivers who are found breaking the rules of bus lane driving. At the same time, he said that after the removal of the no-entry ban, if any driver is found walking in the bus lane, then he can be challaned.

Hackers carried out the biggest crypto theft, took away tokens worth Rs 4660 crore