Two top athletes of the country failed in the dope test, there was a big hope of medal, now the ban has been imposed
Advertisement 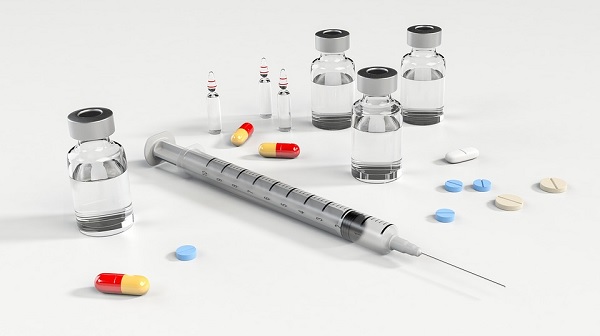 New Delhi, 30 April: The amount of effort India has made to get rid of doping, many times the country gets a shock when its own athletes are arrested after coming in the grip of doping. The latest case is of two track and field Tokyo Olympians, one female and one male. Both of them have failed the dope test because they had taken anabolic steroids. According to the Indian Express report, he is facing a four-year ban.

Although the Athletics Federation of India has kept its lips sealed to avoid its embarrassment in this matter, but according to information received from many sources, two of these top athletes have been shown the way out of the national training camp.

According to the Indian Express, a national coach says that two track and field athletes have tested positive and are not part of the national camp.

India ranks third in doping. The country has 152 dope cases in various sports which is less as compared to the top countries like Russia (167) and Italy (157).

The woman athlete who tested positive was expected to win medals at the Commonwealth Games and Asian Games and was a contender to enter the World Athletics Championship finals.

On the other hand, the male athlete’s current form was not doing well but he was still an international medalist. His test was taken out of competition.

Both these targets were part of the Olympic podium scheme. Under this scheme, athletes get funding from the sports ministry.

At the domestic level, an under-23 player, the winner of the women’s 100m race, was found guilty of doping. The player was touted as a future star. Apart from this, a male player has given dope test positive.

Both of them got a three-year ban because they accepted the charges against them instead of appealing them.