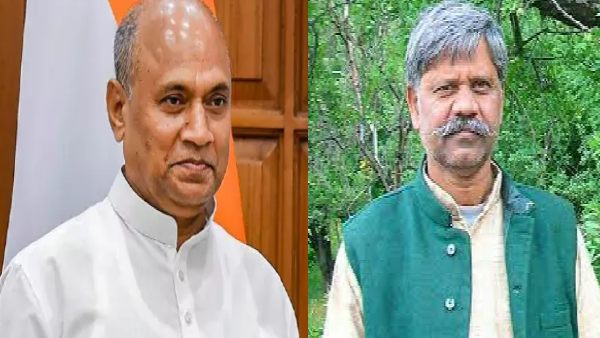 Ranchi, 29th May. The Janata Dal (United) has not nominated Union Minister RPC Singh as the Rajya Sabha candidate this time. In his place, the party has decided to send Jharkhand State President and former MLA Khiru Mahto to Rajya Sabha.

RCP Singh had met Chief Minister Nitish Kumar three days ago. But it didn’t work out. JDU had already decided not to send RCP Singh to Rajya Sabha this time. There was a time when he was made the Principal Secretary to Chief Minister Nitish Kumar. JDU has given preference to him for a long time. He has been in the Rajya Sabha twice. He also got a chance to become a minister at the Centre. But after the Rajya Sabha ticket was cut, it has now been decided that he will no longer be able to remain a minister at the Centre. However, his term ends in July.

What is Nitish’s planning behind cutting RCP Singh’s ticket? This ‘stern gesture’ given to BJP