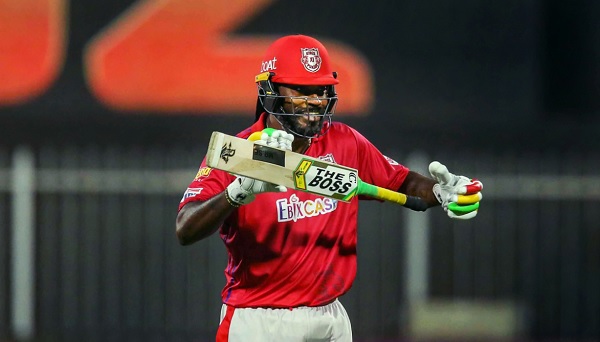 Universe Boss is not over yet

It is to be noted that the 175 not out scored by Chris Gayle in the 2013 season is still the highest individual run scored in the history of IPL. Chris Gayle will turn 13 this year but it seems the Universe Boss is not seeing any signs of old age and has expressed his desire to make a comeback in IPL 2023 as well. For this the Caribbean legend is working very hard, sweating it out in the gym to maintain his fitness level and be ready to play in the next edition of the IPL.

To inform his fans, on Monday 28 March, Chris Gayle posted a series of videos on his Instagram story where he is sweating while doing a tough workout session and it seems he has a personal trainer too. The caption given by Chris Gayle on his first story is as follows- ‘Just the work has started, let’s go. Preparing for next year’s IPL.

Chris Gayle has represented three franchises in the IPL since his debut in 2009, which includes Kolkata Knight Riders, Royal Challengers Bangalore and Punjab Kings. He had a poor run in the last season as he could manage only 193 runs in 10 matches at an average of 21.44 and strike rate of 125.32 and was released by Punjab Kings ahead of the 2022 mega auction.

Had himself withdrawn his name from IPL 2022-

In January this year, the two-time T20 World Cup winner stunned the world by making himself unavailable for IPL 2022 as he decided to pull out of the tournament individually. Many thought that he will not play in IPL again, but he wants to make a comeback next year.

Meanwhile, it should also be noted that the ‘Universe Boss’ is the seventh-highest run-scorer in IPL history, scoring 4965 runs in 142 appearances at an average of 39.72 and batting at a strike rate of 148.96 including six centuries.

Tender released for IPL Media Rights 2023-27, here is the last date for application

SRH vs RR: Hyderabad won the toss, know how is the playing XI of both the teams