Urfi's fee is very less even after Hot Look, know how much it charges for a project?
Advertisement 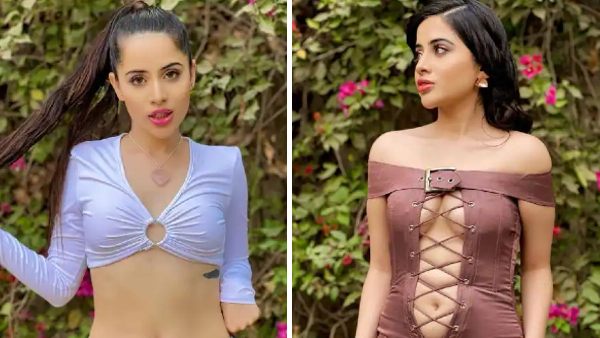 Said this thing on earnings

In a recent interview, Urfi had said that he does not have much work nor much money. Because of this, she started experimenting on her looks. He recycled his old clothes and invented new dressing styles from it. However, Urfi keeps getting trolled because of her looks.

How much do you charge?

On the work front, Urfi was seen in Bigg Boss OTT last year. During that time she could not stay in Bigg Boss house even for a day and she was thrown out. Apart from this, she has also appeared in TV serials like Bade Bhaiya Ki Dulhania, Chandra Nandini, Bepanah, Kasauti Zindagi. According to media reports, Urfi charges 30-35 thousand rupees for every episode.

Net worth in lakhs

On the other hand, if we talk about the total assets of Urfi Javed, then its data is not available anywhere. According to the report of Bollywood Life, the actress has assets of 40 to 55 lakh rupees. Mainly through this earning is acting and advertising in TV serials.

Bollywood actress Rakhi Sawant may not even be seen in films, but she remains in the headlines due to her strange work. In such a situation, many people compare Urfi with Rakhi. Some people even called Urfi as Rakhi Sawant 2.0. A few days back, Urfi had said that she doesn’t see any harm compared to Rakhi. After all, she is also a famous actress and is earning at least on the basis of her work.

‘I, my family are lucky to have Aishwarya…Abhishek Bachchan praising my wife’