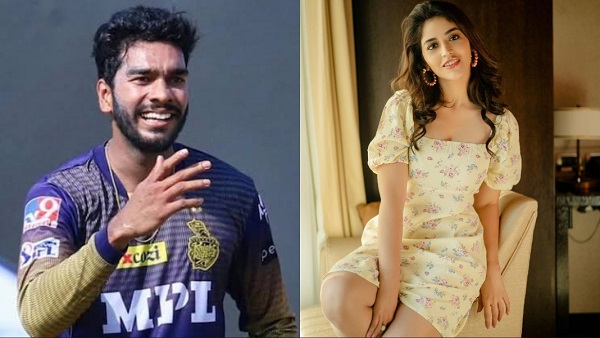 Priyanka shared a photo on Instagram, to which Venkatesh reacted by saying cute. Seeing Venkatesh’s comment, Priyanka also replied without wasting any time. Priyanka replied, “Who are you?” What was it just then… Venkatesh’s comment has got thousands of likes, along with many comments. One fan said that Venkatesh Bhai is already his BF, then someone said that now you are our sister-in-law.

Let us tell you that Priyanka started her acting career in 2017. She has acted in 4 Telugu films till now. Priyanka started her film career in 2017 with the film ‘Kaala Vaar Maya’, directed by director Sampath V Kumar. Priyanka also did a stellar performance in the 2018 film Taxiwala directed by Rahul Sankrityayan and the film proved to be a blockbuster at the box office. Priyanka is also very active on social media. He has 1 million followers on Instagram. Talking about Venkatesh, he is struggling this year. He has scored just 29 runs in 3 matches this season at an average of 9.67 and strike rate of 78.37.