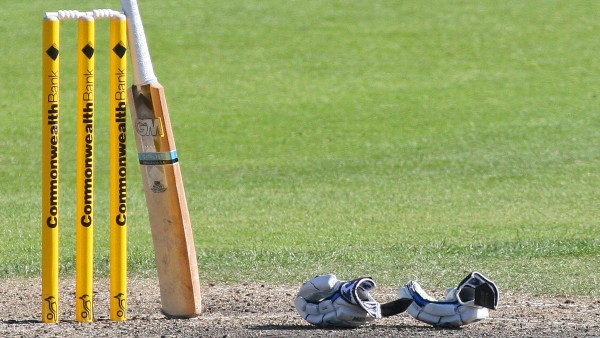 new Delhi.
Former Indian cricket team player and son of legendary cricketer Vinoo Mankad, Rahul Mankad, who played domestically for Mumbai, has passed away. Rahul Mankad was battling a serious illness for a long time and breathed his last at the age of 66. Rahul Mankad lived in London with his wife and two daughters. The news of his death was given by former Mumbai team player and his former teammate Shishir Hattangadi, who wrote on his Facebook post, ‘Jigga bhai, may your soul rest in peace my friend Rahul Mankad.’

Rahul Mankad, like his father, was an all-rounder who used to bowl slow-arm spin of the left arm and also had batting skills there. During his cricket career, Mankad scored 2111 runs in 47 first class matches for Mumbai and also took 7 wickets there. During this, he played 5 centuries and 12 half-centuries in which his best score was 162 runs.

Read more: CSK vs LSG: Moeen Ali returns for Chennai, KL Rahul wins the toss, know how is the playing 11

Paying tribute to Rahul Mankad, former Indian cricketer TA Sheker tweeted and wrote, “Saddened to hear the news of the passing of Rahul Mankad, who came from an illustrious cricketing family. He was a wonderful human being, a good cricketer and a great man. My condolences to his family at this sad time. may his soul rest in peace.

Mankad started his career in 1972-73 and retired in 1984-85. During this, he also played 10 List A matches in which he could score only 66 runs at an average of 11. Rahul Mankad has two brothers who, like their father, had chosen cricket as a profession. While Rahul Mankad’s brother Ashok Mankad represented India, Atul Mankad could not progress beyond domestic cricket.

‘They used to force him to sit at home’, Mohammad Kaif made a big disclosure about the management of KKR