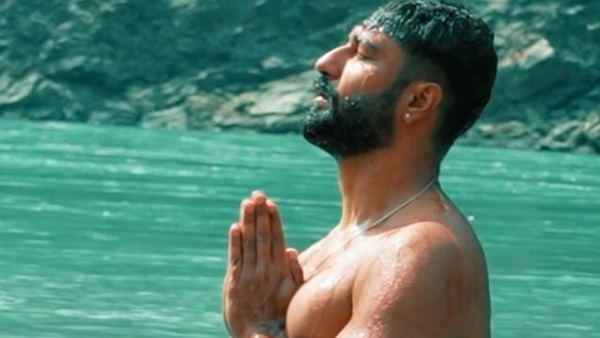 Vicky Kaushal has shared his video on Insta with the caption ‘Har Har Gange’. In the video, Vicky Kaushal can be seen taking a dip in the Ganges river. Fans are very fond of this video of him. This video has been liked by 1 million people on Instagram in about 5 hours. At the same time, thousands of people have commented on this.

Vicky is shooting in Uttarakhand

Was married last year with Katrina

Apart from his films, Vicky Kaushal has also been in discussion about marriage with Katrina Kaif. Vicky and Katrina got married on 9 December 2021 in Rajasthan. His marriage has been in the news a lot. Recently, both of them went on vacation, so the pictures of both of them together became quite viral.

Karisma-Kareena’s father Randhir Kapoor, mother Babita have been separated for 34 years but did not get divorced, know why