Vivek Agnihotri did not sign Kangana Ranaut, said- 'My films do not need stars'
Advertisement 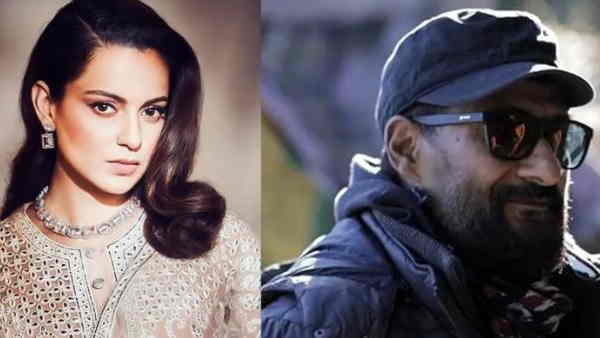 After the success of ‘Kashmir Files’, Vivek Agnihotri has become the most sought after filmmaker in the country at present. While the A-listers of the industry may shy away from openly acknowledging the success of ‘The Kashmir Files’, secretly many of them now want to work with him. On the other hand, Kangana Ranaut praised the film fiercely. In such a situation, it was also reported that talks are going on with Vivek Agnihotri for Kangana’s new project.

According to a latest report in Bollywood Hungama, speaking about working with stars, Vivek Agnihotri said, “My films don’t need stars. They need actors. When I started my journey 12 years ago, I Decided that I will make my own kind of films and I will never make a star based film. I firmly believe that cinema is a medium for a writer and a director.”

‘The Delhi Files’ will also release

According to the report, Vivek is currently busy promoting his film ‘The Kashmir Files‘ across the country and the world. After which he will release ‘The Delhi Files’ which has been completed. According to the news, he has not even started thinking about what he would like to make after this?

The government merged four bodies of the film with NFDC, explained the reason