Vivek Agnihotri refuses to do a film with Kangana Ranaut, says "I don't need stars"
Advertisement 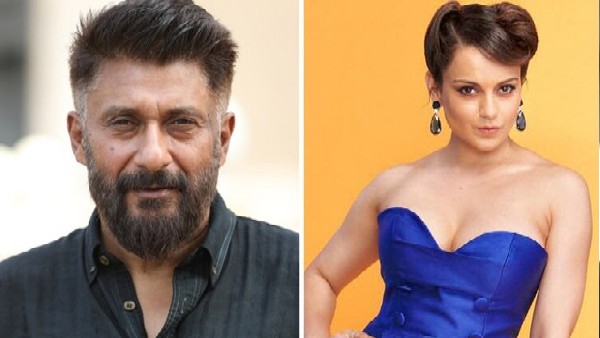 What did Vivek say

“When I started my journey… I decided… I will never make a star-driven film,” he said. Since then this statement of Vivek is very much discussed and people are reacting to it. However, no reaction has come from the side of actress Kangana Ranaut.

It is rarely seen that Kangana Ranaut does not answer such a question. Kangana Ranaut is very busy with the reality show Lock Up. On the work front, she is busy with Dhaakad and the shooting of the film is going on continuously.

Kangana Ranaut was last seen in the film Thalaivi and this film did not do the kind of amazing release that everyone expected.

Kangana Ranaut works very hard in terms of acting and she has made a different name with her work. Although there are many controversies about her and it is seen that she gets into the discussion about her statements.

The Academy Reveals Will Smith Had Refused To Leave The Oscars, Disciplinary Proceedings May Include Expulsion