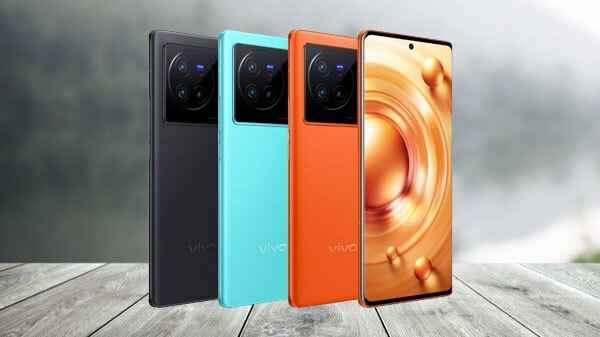 Let us tell you that both the smartphones were first launched in China, then in Malaysia. Vivo X80 Pro is currently the top-tier smartphone in the X80 series. Unlike the previous model, there is no X80 Pro+ yet and it is not yet confirmed whether Vivo will launch the X80 Pro+ in the future.

Both the X80 Pro and X80 smartphones sport the same 6.78-inch AMOLED display with 120Hz refresh rate support. The key difference here is that the X80 Pro model has a 2K display, while the X80 comes with a Full HD+ display. Both the phones out-of-the-box run on Android 12-based Funtouch OS 12. There is a 32MP front camera in the hole-punch cutout on both the devices.

The X80 Pro has a quad-camera setup. It has a 50MP Samsung GN5 sensor with OIS support. The main camera is accompanied by a 48MP ultrawide camera, a 12MP portrait camera, and an 8MP periscope camera with OIS support.
The vanilla X80, on the other hand, sports a triple-camera setup. It has a 50MP Sony sensor, 12MP ultrawide camera and 12MP telephoto camera.
Both the phones are likely to come with up to 12GB of RAM. More details are likely to come in the coming days.

You have become upset due to the early internet end in the phone, so do this work immediately