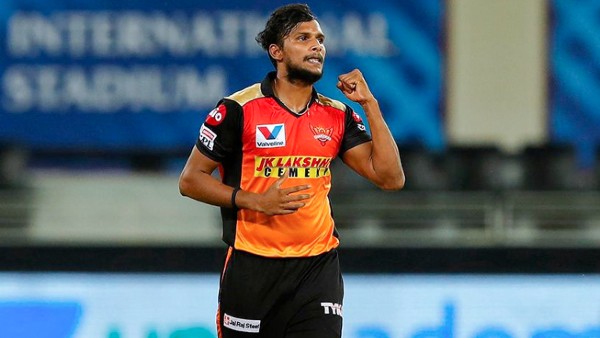 new Delhi. In the 13th season of the Indian Premier League, a young Indian bowler caught the attention of fans around the world with his superb yorker and speed, due to which this young bowler got an opportunity to play on the tour of Australia. Where this bowler made his debut in all three formats and played an important role in returning the Indian team to the historic series. Yes, we are talking about Sunrisers Hyderabad fast bowler T Natarajan, who went through surgery after coming back from Australia tour and could not be a part of the team in the 14th season of IPL.

However, T Natarajan is ready to wreak havoc with the bowling once again for the Sunrisers Hyderabad team in the 15th season. IPL 2022 is to start from March 26, in which the first match will be played between the team of CSK and Kolkata Knight Riders.

Read more: India will have to play do or die match in Women’s World Cup, Sneh Rana reveals preparations

Once won the gold medal at the state level, now the delivery boy made for Zomato