Weather Updates: People are troubled by the scorching heat, March is burning, but these states will rain
Advertisement 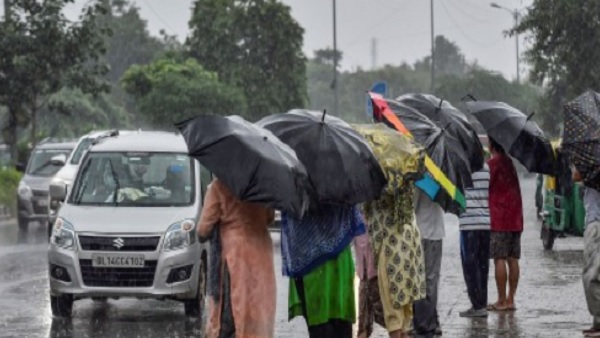 Rain conditions in many states

Let us tell you that while the situation of cyclone remains in Andaman and Nicobar, on the other hand, due to the active western disturbance in the country, there is a situation of rain in many states of the country.

So there is a possibility of heatwave in some areas of West Rajasthan, West Madhya Pradesh and Gujarat. Now the maximum and minimum temperatures will increase rapidly in many states of North India. The minimum temperature in Delhi on Monday morning was recorded at 20.5 degrees Celsius, four notches above normal.

The mercury of the capital Delhi will rise

This was the AQI situation in Delhi this morning