Weather Updates: The heat is troubling in March itself, but it will rain in many states today, know the condition of Delhi
Advertisement 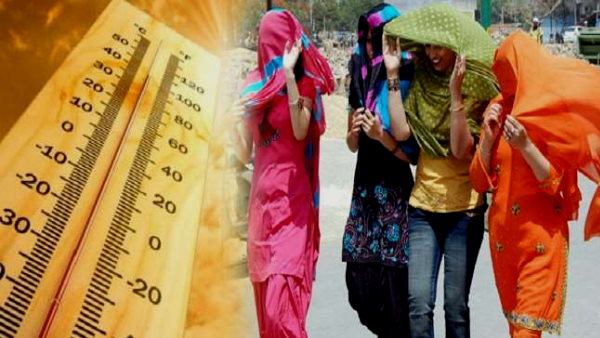 The mercury has already crossed the forty mark

Whereas Maharashtra, Madhya Pradesh and Rajasthan will see the outbreak of heat. In many areas of Rajasthan, the mercury has already crossed the forty mark.

On the other hand, the weather is going to be dry in Bihar, Jharkhand, UP, and Punjab-Haryana and in the northeast, the god Indra may be kind, while in the mountains ie Uttarakhand and Himachal, the temperature is also expected to increase.

This was the AQI situation in Delhi this morning

PM Modi sleeps only 2 hours, claims top BJP leader, is doing this special experiment with himself