What did Ram Gopal Varma say on 'The Kashmiri Files', the video went viral!
Advertisement 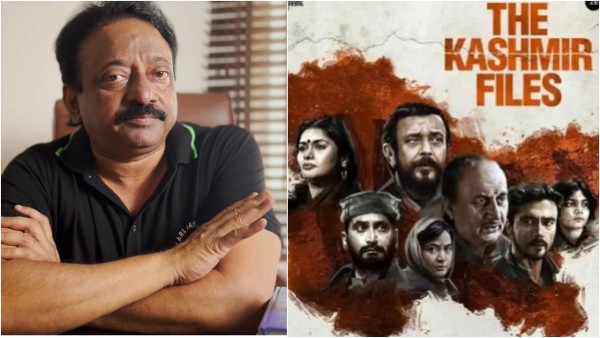 I can’t go back and reproduce myself and no longer rethink, ‘Oh, that’s how it should be made’. That’s why I hate Kashmir Files whether it’s the director or the acting style or the way it was scripted…

I hate all of them because you guys have made me and all the filmmakers lose my identity… I hate everyone associated with Kashmir Files but I love Vivek Agnihotri for doing this.” This statement of Gopal Varma is going on in a lot of discussion.

He further added that… “For the first time in my entire career, I am reviewing a film”. He continued, “I don’t really review the subject matter or controversial content of the film, I as a filmmaker want to review how the film is made.”

He has praised the film directors and actors a lot. Apart from this, he says that there is no big star of the time in this film but still the film is running well. He has praised Vivek Agnihotri a lot.