When Sunny said - don't panic, I am married, you don't want boyfriend and husband
Advertisement 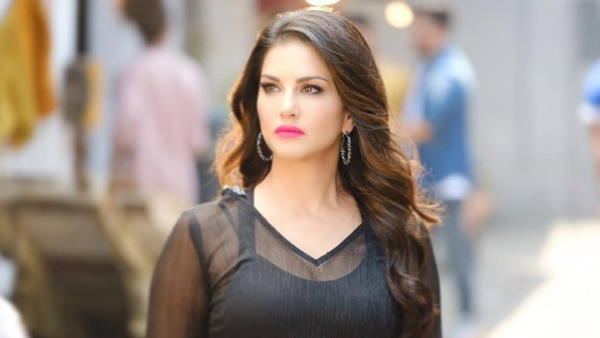 Actors’ wives used to stop working with me

Apart from her films, Sunny is also known to openly talk about her personal life. Sunny had told a few days ago that the wife of big actors used to stop him from working with me. They thought that maybe I would take their husbands somewhere. There was a feeling of insecurity in his mind.

What did Sunny say?

A few years back Sunny had said, Most of the actors I work with are married. When I meet their wives, I feel that they have some insecurities on my part. Sunny further said that I was told that many male actors in Bollywood are afraid to work with me because their wife stops for it.

Sunny has entered on OTT

These days Sunny Leone is in discussion about her web series Anamika. This series has been released on OTT on 10 March. This series is directed by Vikram Bhatt, which is a spy thriller. Sunny Leone is playing the lead role in it. 8 episodes of ‘Anamika’ web series will be streamed. Along with Sunny, Sameer Soni, Sonali Sehgal, Rahul Dev, Ayaz Khan have been seen in this.

Sunny is also working on TV

Babita Phogat out of Lock Up, told why the audience did not like it