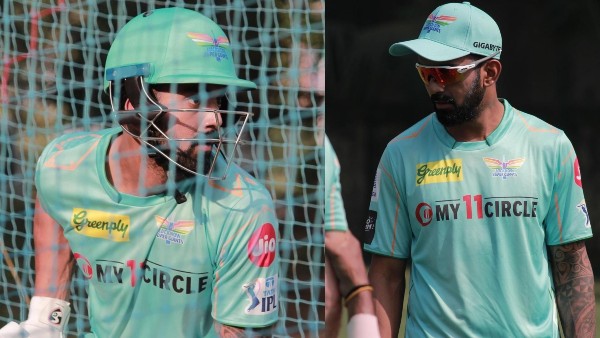 However, KL Rahul, despite his illustrious batting career with the team, decided to part ways and went for auction instead of being retained. After parting ways with Punjab Kings, KL Rahul signed his captaincy deal with Lucknow Supergiants and will be seen starting his campaign for the 15th season. During this, the question that fans were most waiting for the answer was why KL Rahul decided to part ways with Punjab Kings. This much-talked-about question has finally been answered by captain KL Rahul himself and explained why he decided to walk out of the franchise.

When the team of Punjab Kings came out with the written list, it surprised the fans and retained only two players. It included the names of Mayank Agarwal and uncapped Indian player Arshdeep Singh. Rahul joined the Punjab Kings team in the year 2018 and scored more than 500 runs for 4 consecutive seasons, which is a record in itself.

So for this reason Rahul did not decide to be retained.

During this, KL Rahul scored runs at an average of 50 and a strike rate of 130. Talking to Red Bull Cricket, KL Rahul said that it was a very difficult decision but he wanted to know what else IPL has in store for him, which he can achieve.

It is worth noting that when the team of Punjab Kings had released the written list of players, then the head coach of the team, Anil Kumble had revealed that we wanted him to be retained but when Rahul refused to be retained, we had to ask him. The verdict had to be accepted.

“Obviously we wanted to retain him and that was the reason we picked him as the captain of the team two years back. But he decided to go to the auction. We respected him and his decision because it is a player’s decision.

How is the strength of young players of Delhi Capitals in IPL 2022, Rishabh Pant gave his opinion

Hurley-Warne love story was like a T20 match, Liplock’s picture created a ruckus