Why Shivaji Maharaj stayed in Agra for 99 days, know why Aurangzeb had taken prisoner
Advertisement 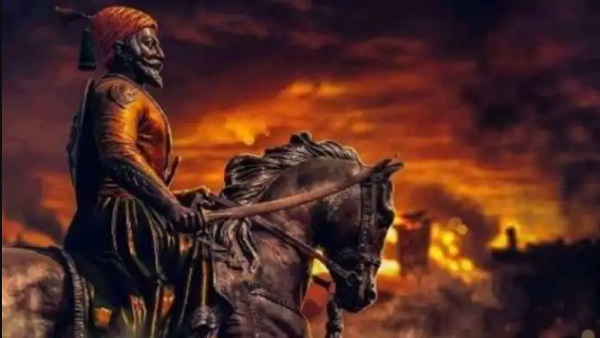 Cyclone Asani Impact: By March 26, mercury will reach 45 degrees in Bhuveshwar, the sun will burn in March itself