Will the name of Akshay Kumar's film Prithviraj not change? Karni Sena had protested!
Advertisement 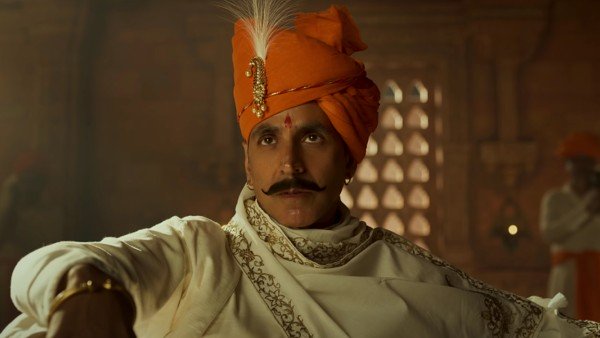 Superstar Akshay Kumar’s film Prithviraj has been in discussion for a long time and a controversy was also associated with this film. However, a lot seems to be going well now. In fact, a few days ago there were reports that Yash Raj Films, under pressure from Karni Seva, had persuaded Sanjay Leela Bhansali to change the title of Padmavati to Padmaavat – and decided to change the title of Prithviraj to Samrat.

Well, there was news that Yash Raj Films is going to change the name of Prithviraj because Karni Sena has asked to do so. However that is not going to happen now. According to many media reports, the title of this film will not change.

It is reported that people associated with the film have said that there is nothing derogatory in calling the film Prithviraj as there is nothing like that in this film. Speaking to ET Times, Surjit Singh Rathore of Karni Sen said,

“We have met Akshay Vidhani, CEO of Yash Raj Films and he has promised to change the title. He has agreed to honor our demand.”

He said, “We have already warned the exhibitors of Rajasthan about this. If the title of the film does not change to Samrat Prithviraj Chauhan, we will not allow him to show the film in Rajasthan. However what will happen in the coming times.” Only time will tell this.