Hardik Pandya will captain the Indian team, know when he can get the responsibility

This Indian cricketer came out in support of Rishabh Pant, said - any captain can make a mistake 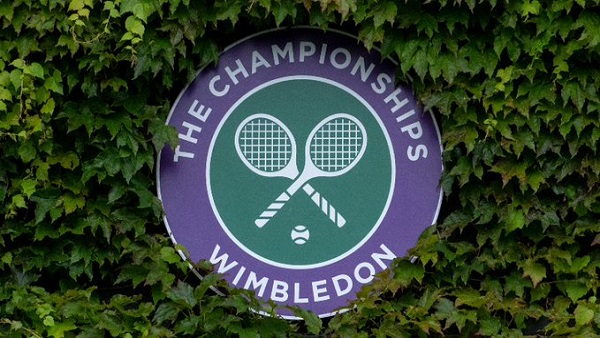 Wimbledon took the decision due to the war

An official statement issued by Wimbledon said, “We are banning players from Russia and Belarus, because the attacks on Ukraine cannot be accepted at the global level. Russia has invaded Ukraine.” If done, Belarus has supported him, so the players of these two countries are being banned.

Let us tell you that after this action, major players like Russian Daniil Medvedev and Belarusian female player Aryna Sabalenka will no longer be a part of the tournament.

Wimbledon said in a statement, “It has been decided by the Management Committee of the All England Club and the Championship that we would like to express our support to the affected people in Ukraine in view of this crisis in Ukraine.” We condemn the Russian aggression and that is why we are banning tennis players from Russia and Belarus from competing in Wimbledon.

Now the box office collection of Indian films is not affected by the magic of IPL, what is the reason?

Changes in cricket board possible after change of power in Pakistan, Rameez Raja may be on leave