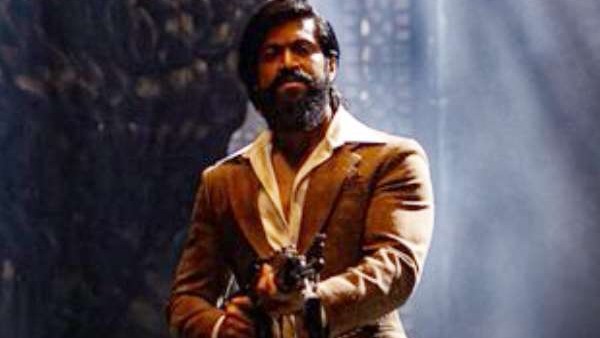 Ajay Devgan will be able to break the box office record of ‘Tanhaji’ with ‘Runway 34’! Know Top 10 Movies of Superstars