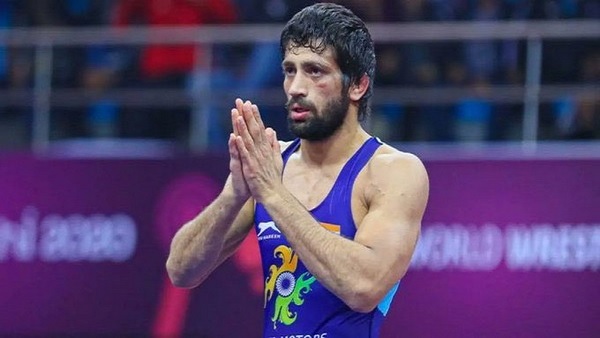 At the same time, along with gold, silver medal has also come in India‘s account in this championship. In fact, Wrestler Bajrang Punia had to be content with the silver medal after losing 1-3 to Iran’s Rahman Moussa in the final of the 65kg category. On the other hand, Indian wrestler Naveen has won bronze medal by defeating wrestler from Mongolia in the 70kg category.

India’s third gold in this championship

Let us tell you that this is India’s first gold medal in the Asian Wrestling Championship 2022. Ravi Dahiya had earlier won the gold medal in the same tournament held in Delhi in 2020 and in Almaty in 2021. In this way Ravi hit a hat-trick of gold medal.

Kuldeep Yadav gave the credit of his wickets to Pant, said – give the man of the match also to another bowler