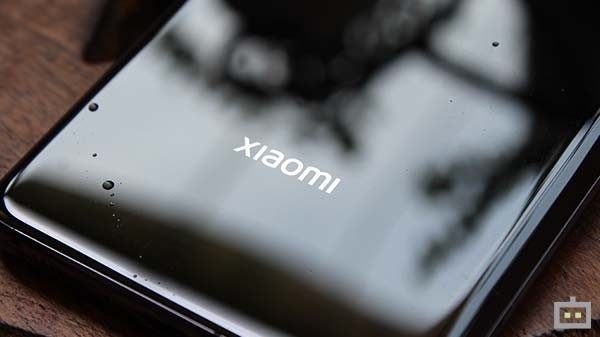 Xiaomi has confirmed a long-running rumor that it is working with German camera brand Leica for a flagship camera phone coming in July. However, the Chinese company did not reveal the name of the phone, leading people to speculate that it could be the Xiaomi 12 Ultra which may arrive later this year.

But now, a new photo has leaked which shows what looks like an unannounced Xiaomi phone with Leica branding on its rear cameras. Rumors suggest that this phone could be the Xiaomi 12S which will be the first Leica branded phone.

– Xiaomi 12S could be the company’s first Leica co-branded phone.
– It was initially rumored that the Xiaomi 12 Ultra would be using the Leica branding.
– Xiaomi 12S may arrive in June of this year.

Dubbed the Xiaomi 12S, a tipster shared on China’s popular social media platform Weibo, it shows at least three camera sensors on the back side of the upcoming new phone, one of which has a larger cutout than the rest of the sensor. is located inside. This branding does not reveal anything about how different the camera of the Xiaomi 12S will be.

According to the tipster, the Xiaomi 12S will come with a FullHD curved display with a refresh rate of up to 120Hz and a punch-hole in the centre. The size of the display is not yet clear, but you can expect it to be on par with the display size of the Xiaomi 12 Pro. The rear camera system is expected to house a 50-megapixel primary sensor among others.

Xiaomi is the new brand that has included Leica as its camera partner. This is the first time Xiaomi is working with a camera brand, but it is not Leica’s first partner. In case you are not familiar, let me tell you that Leica has been partnering with Huawei for a long time, giving enhancements to the flagship phones of the Chinese company.

Leica recently confirmed that its camera partnership with Huawei has ended. Leica also worked with other brands such as Panasonic and Sharp. With this partnership, Xiaomi will give a good competition to OnePlus, which has Hasselblad, and Vivo, which works with ZEISS.

Do these things immediately if your smartphone is stolen or lost