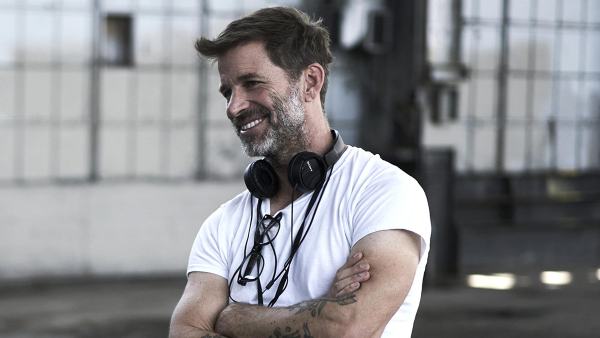 Army of the Dead
won Fan-Favourite and Cheer Moment awards at the Oscars 2022. However, the filmmaker is now being accused of rigging the online votes with bots to win.

The 94th Academy Awards which was held in March, introduced two new unofficial categories that could be voted by fans on Twitter. The new categories were announced as part of a partnership between the Academy and Twitter, to give recognition to a popular film released in 2021. The already controversial ceremony now has garnered more attention, even months after it aired.

A new report in The Wrap has claimed that the Oscars’ Fan Favorite and Cheer Moment award winners had rigged voting. While the fan-favourite award at Oscars 2022 was won by

Army of the Dead,
Cheer moment was won by the multistarrer

Justice League.
Fans across the globe were surprised by the result as the winning moment was not chosen from the biggest release of the year

The Academy had revealed that users were allowed to vote up to 20 times a day during the voting period for their favorite films from the list. As per Tweetbinder, a hashtag analytics tracking tool showed that Zack Snyder’s Army of the Dead votes increased by 4,548 per cent by the end of the 18-day-period. The report claimed that the most active voters at the time were autonomous web programs that cast thousands of fake votes.

While Zack Snyder has not opened up about the allegation, The Direct reported that The Academy has “stood by the data, claiming Justice League legitimately came out on top and that system accounted for and banned suspicious accounts from voting.”

The report further said that the Academy source defended the categories’ merits adding that Twitter handles less than a day old were banned from voting. Telescope, the tabulation company, was reportedly hired to oversee the polling for the new category winners.

Rajamouli’s RRR premieres on Zee5 on this day, know all the details related to the blockbuster film